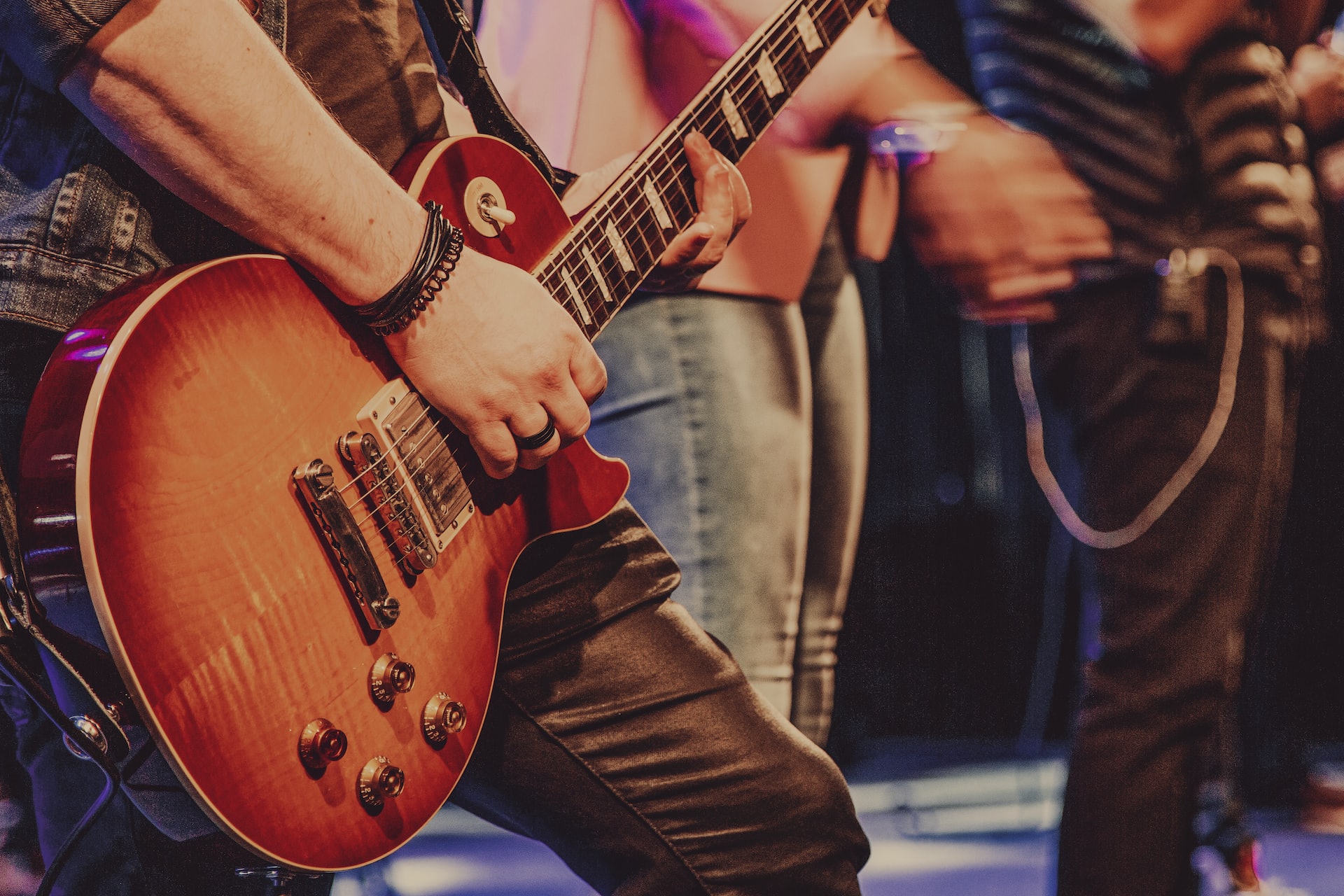 He started playing the guitar aged 12 years old. Initially self-taught, after a short time he could master classic songs from legendary rock bands, such as Led Zeppelin, Rush and Deep Purple.

Aged 16 he joined his first covers rock band, then progressing on to original bands, including The ‘Figgy Fox Banned’ as featured on the BBC2 documentary ‘Present Imperfect. The TV show used one of their songs, that he composed, as the theme music to the programme. The song also reached No 1 in the UK. Demo chart.

Then he joined ‘Bedouin’ featuring Alan Davey & Dan Thompson, (both ex-Hawkwind). A studio and live album followed, with live performances across the UK and Europe, including UK major venues such as: Manchester Apollo, Liverpool Empire & London's Brixton Academy.

He has also played the role of 'Gimmy Page' in the UK’s best Led Zeppelin tribute acts.

As a songwriter he was awarded certification from the UK Song writing contest, ahead of 6,200 other artists. The judges included:

Further awards include a IMW Diploma (Merit) in audio sound engineering & production and in 2013 he signed a publishing contract with a major USA music publisher.

Glenn is also an actor: https://www.glennpovey-actor.site

He is also a member of PRS and Equity

Recording the guitar solo for

'How Much Time Have We Got'. 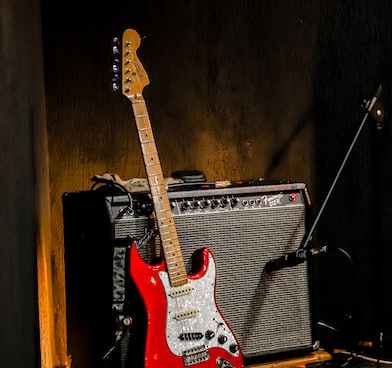 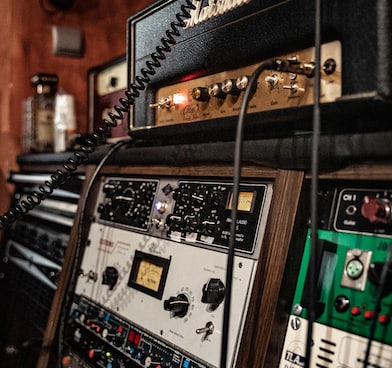 Album 'Wars Of Nature' now available to stream and/or download on these sites,

Looking for an original rock band for your venue/event?

Just get in touch, by phone, email, or use the form here..